Another hacker attack: What does this mean for German IT security 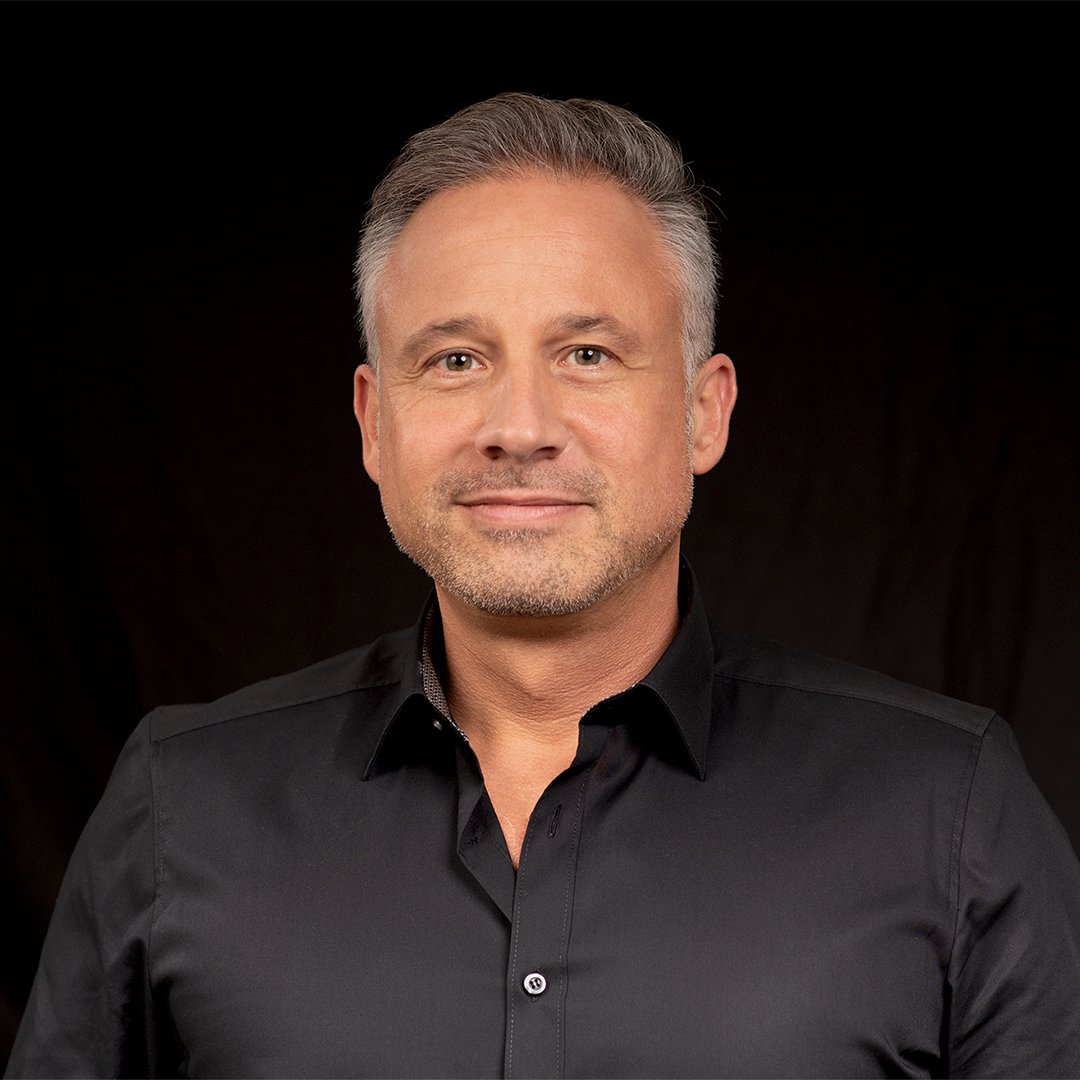 It recently became known that many politicians and celebrities became victims of a large-scale hacker attack. Large quantities of data were compromised and published. This type of attack is also known as “doxing”, where data and documents are collected and later publicized.

The incident raises many questions regarding the handling of personal data.

What does the attack mean for the German IT-security landscape and how might such an incident have been prevented? In the following video (in German) Marc Schieder, CIO DRACOON, assesses the situation. 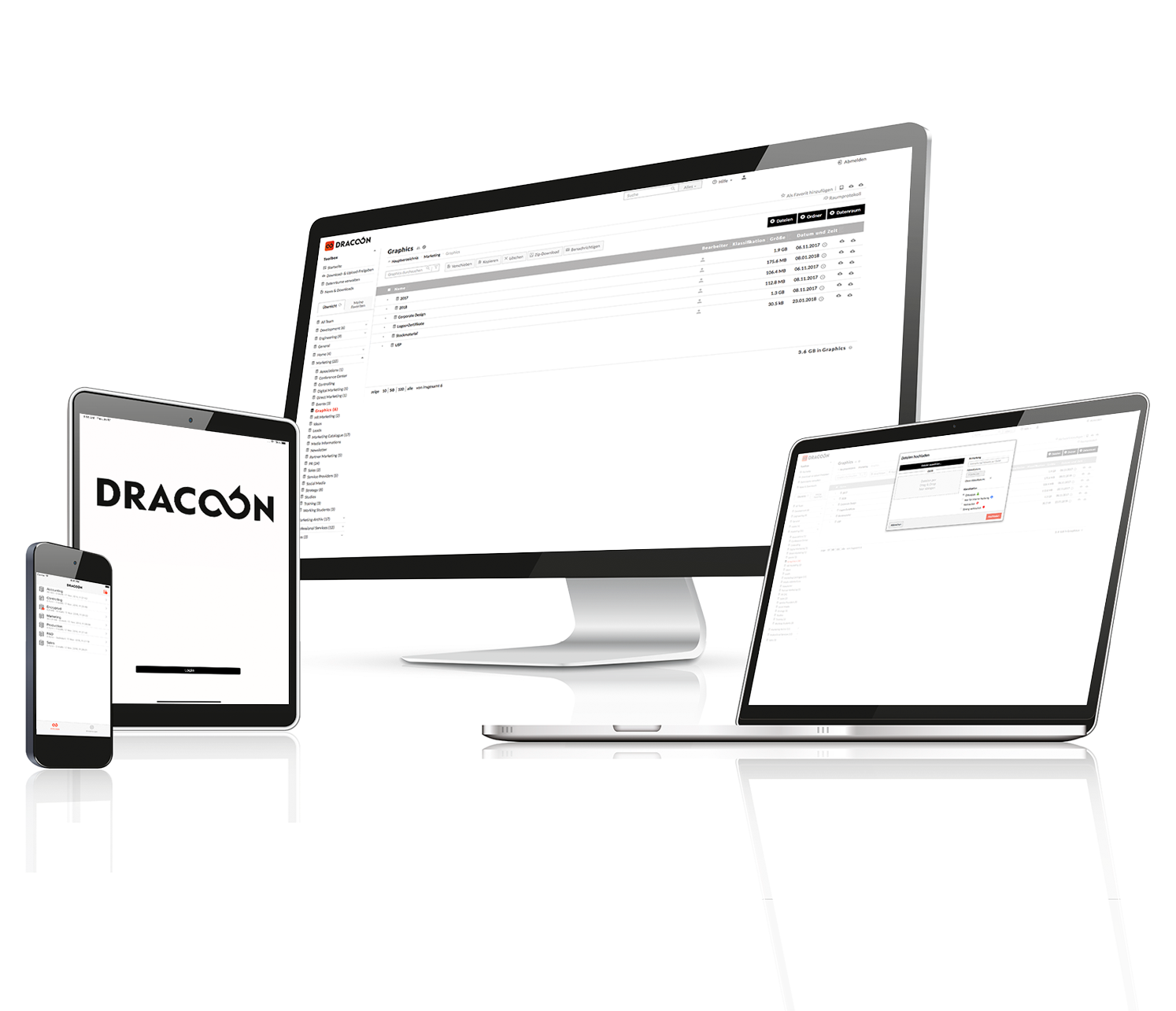